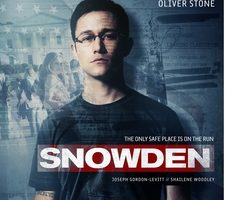 Snowden, directed by Hollywood stalwart director Oliver Stone, opened this week at a local theater called Movie Tavern. Movie Tavern is a big chain of restaurant themed movie theaters, which serves food while you watch the video projection film on the screen. The movie I saw was shown in a large theater with plenty of legroom. I caught the afternoon show while my car was being serviced at the dealer. From what I could tell, there were all of two other people in the audience besides me.

The day after Christmas I took a trip down to Washington D.C. with Mrs. Z7 to have a look at the International Spy Museum. It was only a three-hour tour down from the secret lair… 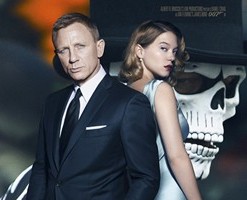 Spectre Spectre, the latest James Bond movie rolled into town this month, just in time for the holidays. I caught it yesterday afternoon at the local movie tavern, a nice place to watch a digital… 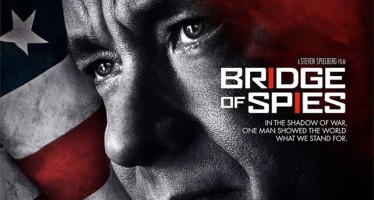 Bridge of Spies Last week I caught up with the latest Steven Spielberg retro movie: Bridge of Spies, written by the Coen Brothers and starring Tom Hanks. Once again I managed to see it at… 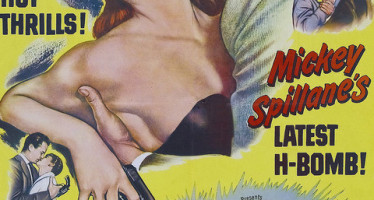 Last week I had the chance to see  Kiss Me Deadly on a big screen. Our local art cinema house, Phoenixville’s Colonial Theater had the opportunity to show the classic film from a nice 35mm… 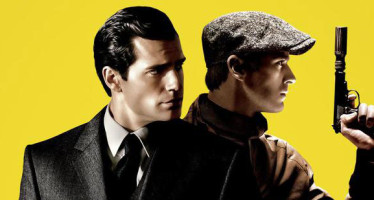 Since 2015 is the year of the spy movie, I’ve been eagerly awaiting for the big-screen version of The Man From UNCLE.

Six Days of The Condor is one of those books everyone can reference even if few have read it. 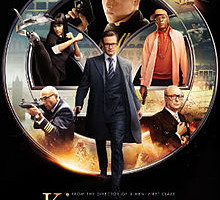 Kingsmen: The Secret Service opened this weekend in competition with a few other movies 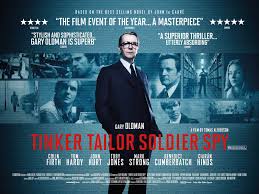 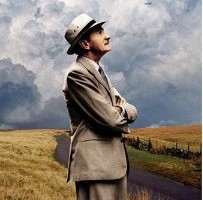 The Man Who Never Was directed by Ronald Neame (Sumar Productions, 1956) “Last night I dreamed a deadly dream Beyond the Isle of Skye I saw a dead man win a fight And I…